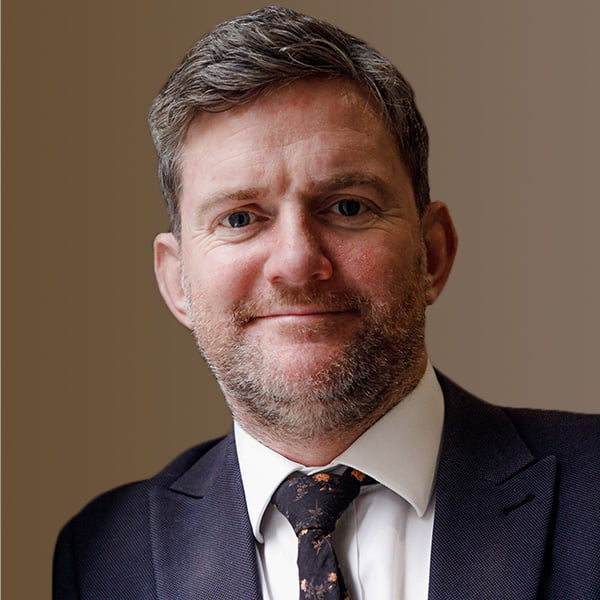 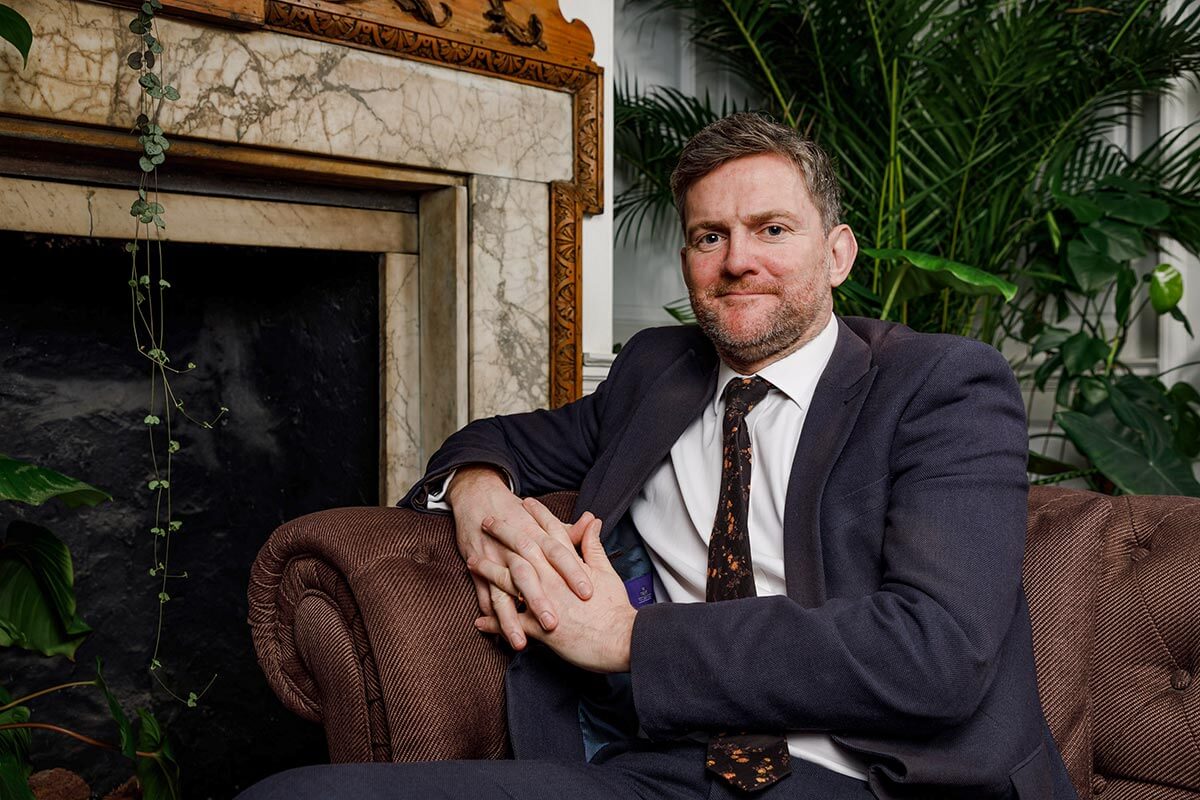 Details
Get in touch

“The well-liked Fergus Currie of Unity Street Chambers "knows his way around his subject area”, which includes unfair dismissal, discrimination and TUPE work”

“Has a strong presence in the Bristol employment market, alongside his personal injury and public law activity… He is a great barrister – a really safe pair of hands”

“I have known Fergus Currie for a number of years in a professional capacity. I have found him to be an outstanding Counsel. He is very knowledgeable and his attention to detail is second to none. Among Fergus’ many qualities is his ability to put clients at ease. He is thoughtful and understanding, and all feedback from clients who have met him has been positive. Fergus is an excellent Advocate. His written work is thorough and advices are always returned within whatever time is stipulated on instructions. I would have no hesitation in recommending Fergus to anyone who chose to instruct him”

After starting at the Bar with a mixed Criminal and Civil practice, Fergus has gone on to develop a mixed but complementary practice in Personal Injury, Employment, Civil Fraud and Public / Regulatory Law.

Fergus has recently been involved in a number of claims arising out of bullying and harassment in the Armed Forces, as well those in negligence for the vicarious liability of local authorities – where allegations of historic sex abuse of children while in their care have been made (at foster and children’s homes, schools, etc.).

Predominantly multi-track instructions received, but happy to undertake fast track claims – from initial advice and drafting of pleadings, right through to final disposal, and beyond to appeal where necessary.

Employment
Fergus’ Employment practice is complimentary to his Personal Injury practice and includes the staple diet of unfair and wrongful dismissal actions, together with all aspects of discrimination (across the gamut of protected characteristics) and harassment, equal pay, whistleblowing, collective and individual redundancies, furloughing, and TUPE Regulations, as well as more general contractual disputes.

Over the years since its inception, he has advised in a number of cases where the Equality Act 2010 impacts on and overlaps with other areas of law, such as the provision of social housing and the membership of clubs/associations. He has been involved in several recent cases exploring the concept and boundaries of associative discrimination.

Fergus undertakes both Claimant and Respondent work; the latter includes representing large organisations such as local authorities and national public bodies. He is happy to provide advice and guidance to individuals or companies of any size, whether that be in relation to internal procedures during employment or post-employment claims, at all judicial levels.

Civil Fraud
In the past few years, taking particular advantage of his background in Criminal law and the increased willingness of Defendant insurers to fight such claims, he has received regular instructions defending alleged fraudulent road traffic accident claims (staged, contrived, bogus passengers, exaggerated injury, etc.) in particular, and seeking recovery of Defendant’s costs for findings of fundamental dishonesty in the face of QOCs protection.

Public Law/Regulatory
Fergus’ general interest in all matters relating to the relationship of the individual and the State has seen his continued involvement in proceedings for Judicial Review and related appearances in the Administrative Court (including actions by members of the Armed Forces seeking declaratory, injunctive and compensatory remedies), as well as Article 2 ECHR-compliant jury Inquests.

He has also represented individuals in appearances before Care Standards Tribunals (such as actions against local authorities and government agencies on behalf of appellants seeking removal from POCA / POVA ‘blacklists’ preventing individuals from working with children or vulnerable adults), and those subject to disciplinary proceedings brought by the GMC, NMC and other medical regulators.

Advocacy
In a past life, Fergus was a Grade 3 CPS prosecutor with significant Crown Court and Court of Appeal experience, for both prosecution and defence, in trials for offences of manslaughter, serious sexual assaults and corporate fraud.

This background stands him in good stead as an advocate, leading to a robust style of advocacy, which is tempered with appropriate sensitivity and humour when necessary. 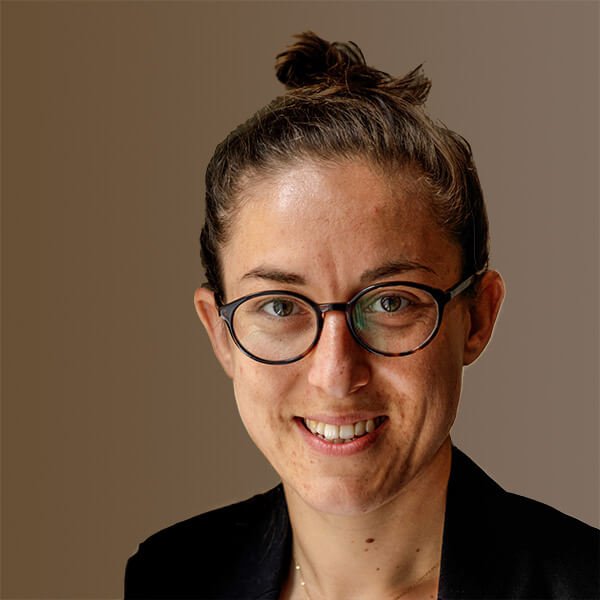 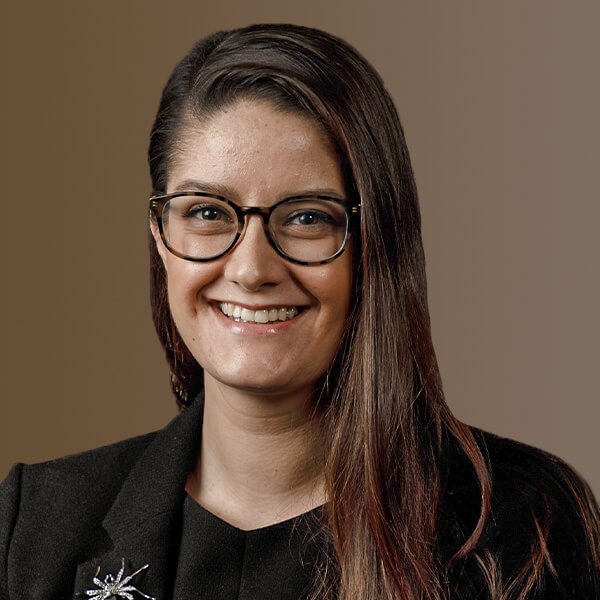